“Knockout” is the moment when wort (beer without yeast) is transferred from the kettle, through a heat exchanger, to the primary fermentation vessel where the yeast will be added. But it is just that – a moment. Well, it’s a long moment. Regardless, it’s the bridge between two potentials – making good wort toward making good beer. Analogous to traditional film photography where good exposure of the film aligned with good processing procedures is the bridge toward good printing and the final image, brewing is a series of moments that rely on what came before and what comes next. The Brewer can only relax when the beer is in the keg and/or can. But then there is the next one.

These images represent moments in the two and a half years, after leaving higher education, that I was a professional Brewer. Not new to the industry, I had spent a dozen years or so volunteering and then working part-time in the front of the house of a small yet significant brewery in Pittsburgh before stepping behind the curtain and onto the deck full-time.

The majority of the images were taken with a phone camera including general post-production in Lightroom. 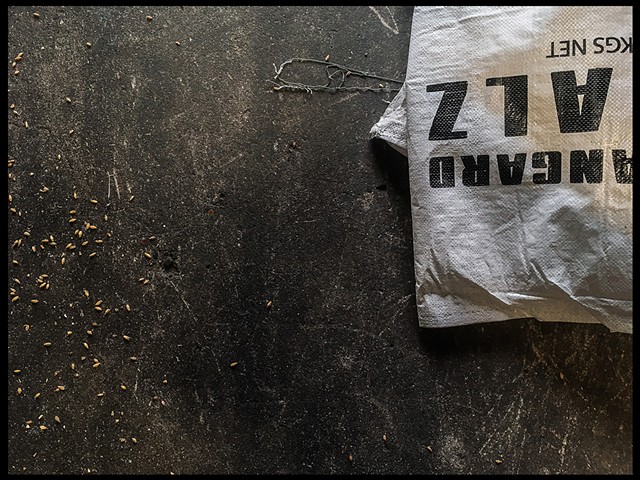 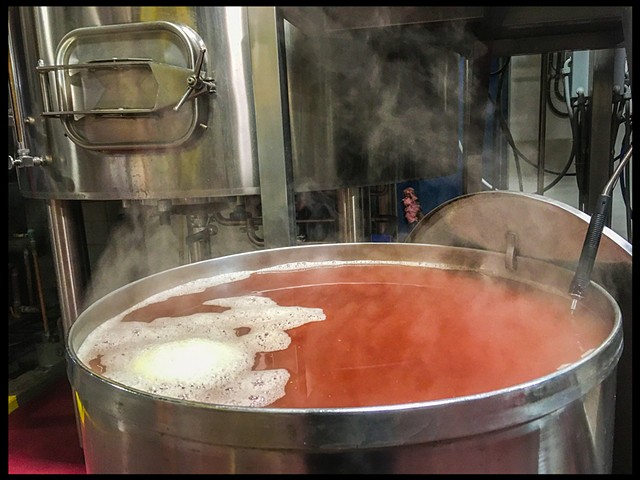 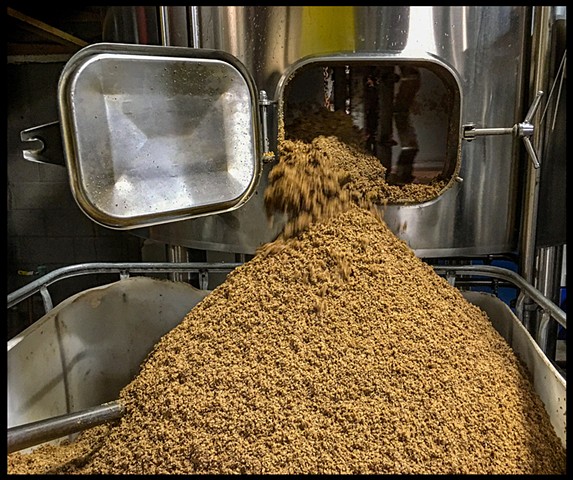 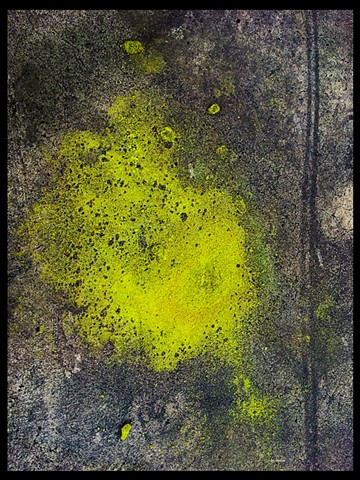 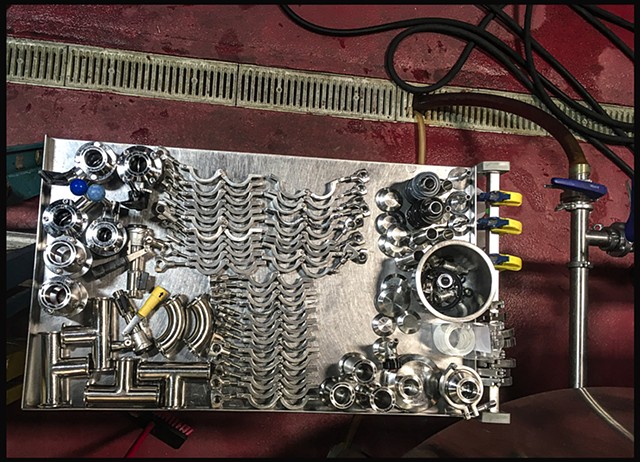 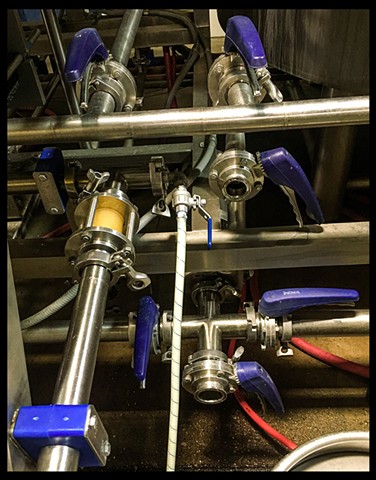 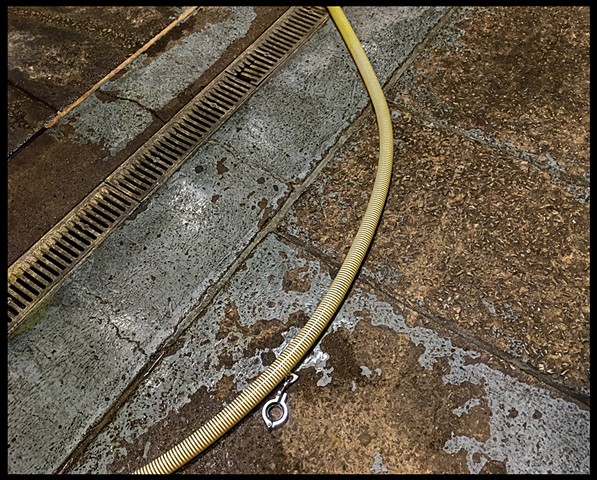 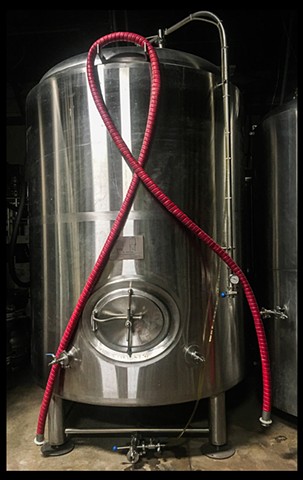